The Chemistry of Cleaning – Builders

Home > The Chemistry of Cleaning – Builders

The Chemistry of Cleaning – Builders 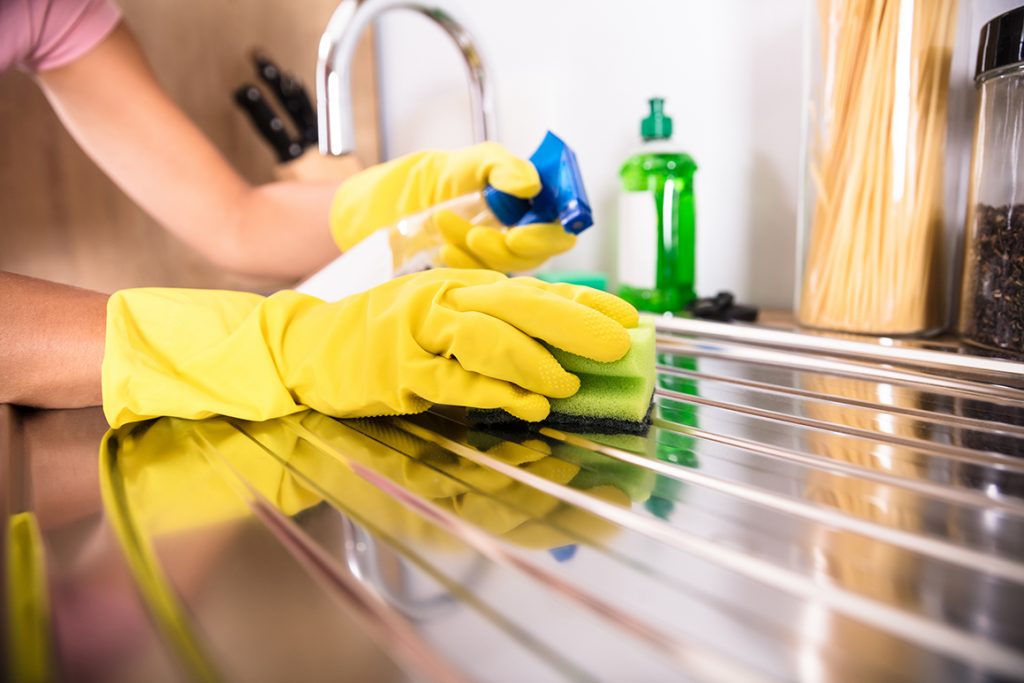 Detergents, as we have learned so far, consist of surfactants and chelating agents. Remember, surfactants remove dirt from a soiled surface and chelating agents are used to surround unwanted metal ions found in cleaning solutions. The chelating process, though very effective, is not always necessary and adds to the cost of formulating detergents. Builders are often a good alternative.

Builders are added to a cleaning compound to upgrade and protect the cleaning efficiency of the surfactant(s). Builders have a number of functions including softening, buffering, and emulsifying.

Builders soften water by deactivating hardness minerals (metal ions like calcium and magnesium). They do this one of two ways:

Builders, in addition to softening, provide a desirable level of alkalinity (increased pH), which aids in cleaning. They also act as buffers to maintain proper alkalinity in wash water.

Finally, builders help emulsify oily and greasy soil by breaking it up into tiny globules. Many builders will actually peptize or suspend loosened dirt and keep it from settling back on the cleaned surface. Below are three of the most common builders used in today’s heavy-duty detergents. A short description of each follows.

Phosphates*, usually sodium tripolyphosphate (STPP), have been used as builders extensively in heavy-duty industrial detergents. They combine with hardness minerals to form a soluble complex which is removed with the wash water. They also sequester dissolved iron and manganese which can interfere with detergency.

* Due to the potential environmental effects of phosphates in detergents, all of Essential’s newer cleaners and detergents do not contain phosphates.

Sodium carbonate (soda ash) is used as a builder but can only soften water through precipitation. Precipitated calcium and magnesium particles can build up on surfaces, especially clothing, and therefore sodium carbonate is not used in laundry detergents.

In our next article we will introduce solvents and explain how water aids in the cleaning process.